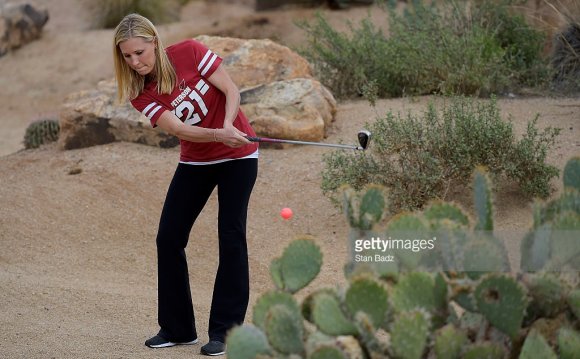 Danny Lee took a three-stroke lead with a four-under par 67 in the third round of the Waste Management Phoenix Open at the TPC Scottsdale on Saturda and is at 13-under par.

"I have been struggling with my iron game, have been putting my ball on the right side a lot since I was playing in windy conditions last week. That doesn't help much, " said Lee, who is seeking his second PGA Tour victory. "I'm putting the ball more in the middle and trying to hit my irons a little bit higher. I think it worked out."

Fowler, the leader after round one and recent winner of the Abu Dhabi HSBC Golf Championship, shot a one-under par 70 in a round that included three bogeys. He is at 10-under and tied for second with Hideki Matsuyama.

Phil Mickelson, a three-time winner at this event, fought his way back into contention after starting eight shots off the lead. Mickelson shot a bogey-free six-under 65 and is tied for sixth with second-round leader James Hahn, five shots off the lead.