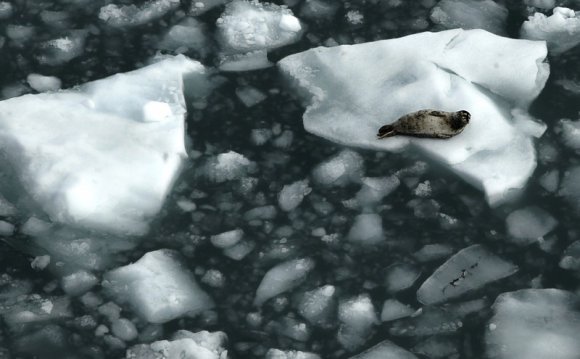 IN DECEMBER angry farmers drove their cattle to Manapparai, in the southern Indian state of Tamil Nadu, and blockaded the market. They were protesting against a decision by health inspectors to close their own market at Trichy, 35 kilometres (22 miles) away, after cases of foot and mouth. India is famously tolerant of cattle in the road. Now, cows were everywhere.

It was just one example of the tensions affecting the livestock business worldwide. In places like Tamil Nadu, one of India’s richer states, middle-class supermarkets and food-safety rules coexist uneasily with older customs of selling live animals in cities and consumer preferences for local meat and milk. Europe has been transfixed after horsemeat was found in processed beef in Britain, Ireland and the Netherlands; French, Polish and Romanian suppliers were implicated. China is gripped by a donkey-meat scandal: the “Five Spice” donkey sold in Walmart stores had been adulterated with fox.

The new attention is warranted. Around the world 1.3 billion people, most of them poor, raise animals, accounting for a third of total agricultural GDP. More acres are given over to feeding animals than to any other single use. Meat provides a third of the protein in worldwide diets. But it is a mixed blessing. Animals are less efficient than plants at converting nutrients and water into calories. Meat accounts for a sixth of humanity’s calorific intake but uses roughly a third of its crop land, water and grain. Producing a kilogram of grain takes 1, 500 litres of water; a kilo of beef takes 15, 000 litres.

Domestic animals also belch and fart amazing quantities of greenhouse gases—and when jungle is cut down for pasture, carbon emissions rise. In all, livestock farming produces 8-18% of greenhouse-gas emissions. It is the main contributor to the build-up of nitrogen and phosphorus in the world’s soils, producing too much ammonia (which is caustic), nitrous oxide (a greenhouse gas) and dead zones in oceans (the result of excess phosphorus).

A fifth of the world’s pasture has been spoilt by overgrazing. If the livestock business repeats the growth of the past 40 years during the next 40 the results could be disastrous, with more jungle and savannah turned into pasture, and more rivers and watering holes drunk dry. If all that were not enough, domesticated animals form a reservoir of diseases that afflict humans (see article).

How to Write a Business Plan for Farming and Raising Livestock