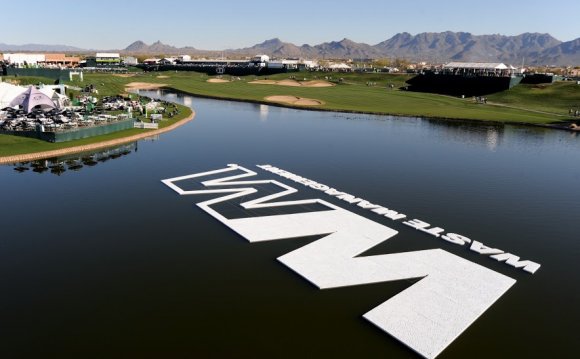 "This unilateral decision was made without the authority's knowledge." - Tommy Tyrell, chairman of the Mobile County Solid Waste Disposal Authority

Chastang Landfill, located north of Mobile, could have a different operator for the first time in years if issues between city and the Mobile Solid Waste Disposal Authority and Waste Management are not resolved. (file photo)

MOBILE, Alabama – Waste Management is in a dispute with city officials and the Solid Waste Authority over royalty payments reimbursed to the city for the operation of Chastang Landfill in Mount Vernon.

The dispute has led the authority to declare that Waste Management is "in a breach" of its operators contract, and that the company could be removed as the operators of the landfill within the next three months.

At issue is whether Waste Management owes the city money after it made, according to city officials, a unilateral change over the past six quarters in how the company reports the tons of garbage accepted into the landfill.

The change, according to city and authority officials, has resulted in a reduction in royalty payments the company submits to the city. Waste Management, however, claims it has overpaid the city.

"The amount reported to ADEM was more than what the royalty checks were paid to the city, " Tyrell said. "This unilateral decision was made without the authority's knowledge. Waste Management is in default with the solid waste management contract."

A Waste Management spokesperson said the costs to operate the landfill rose significantly over the past two decades" and that help from the authority has been met with little-to-no response.

Rene Faucheux, manager of government and community affairs with Waste Management, said the company has actually overpaid the city in royalties by $1 million since 2004.