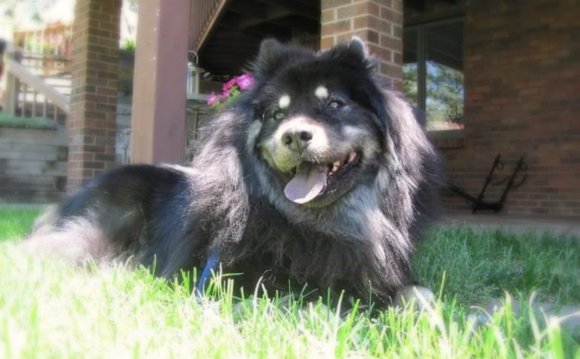 Fort Collins has a volume-based trash rates system called "pay-as-you-throw" (PAYT) that provides economic rewards for reducing waste. Residents are charged for the amount of trash they generate in the same way we get billed for the amount of electricity, gas and other utilities that we use. That means "the less you throw away, the less you pay."

Think about "right-sizing" your trash can. If your efforts to reduce the amount of waste that comes out of your household each week have been successful, you can probably subscribe to a lower, less expensive level of trash service. It will save money on your trash bill!

How Does Pay-As-You-Throw Work?

Trash rates in Fort Collins are based on volume; residents are charged for each can or bag of waste they generate. It's a system designed to motivate people to recycle more and to think about ways to generate less waste in the first place.

Services for trash and recycling collection are offered by private haulers, so residents subscribe directly (or through their HOA) to local trash companies. The City requires haulers to apply volume-based pricing and offer a range of trash can size options to all residents who live in single-family homes or in multi-family housing in which each unit has its own trash can (as opposed to shared dumpster service). Haulers must also provide curbside recycling to these customers at no additional charge.

PAYT programs are good for the environment because they encourage people to reduce, reuse and recycle. Less waste and more recycling mean that fewer natural resources are used, less energy is consumed and less pollution - including greenhouse gases that contribute to global warming - is created from manufacturing. In addition, landfill space is used at a slower rate, reducing the need to site new facilities.

Another important feature of volume-based trash is the fairness and greater control over costs that it offers. When you're successful at reducing your trash, you shouldn't be expected to pay as much as the neighbor whose garbage can overflows each week with extra bags of trash. It's only fair that when you recycle and prevent waste, you'll be rewarded with a lower trash bill.

Communities that apply variable trash rates, like Fort Collins, can send an important source reduction signal to manufacturers of products. When individual consumers begin to understand that their trash costs money, they are likely to adjust their purchasing habits to favor products that will result in less waste and cost less when discarded. As more and more communities adopt PAYT programs, manufacturers are motivated to design their products to appeal to this growing consumer preference.

The following is included in PAYT: