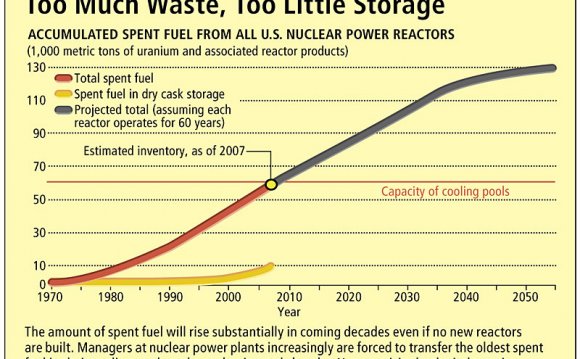 If your garbage disposal is jammed, clogged, or leaking, this illustrated step-by-step guide will help you fix it quickly and easily.

A garbage disposal is a relatively simple machine that generally operates trouble-free for several years. Eventually, however, they can get stuck or break down entirely. You can handle most repairs yourself with little more than a couple of screwdrivers and a hex wrench. And if replacement is required, it’s quite likely you can do this work yourself, too, as discussed in the How to Install a Garbage Disposal.

As shown in the diagram here, a shredder inside the unit breaks down the food, and then an impeller arm and plate force the liquid and particles out the drain. The unit also has a dishwasher inlet so dishwasher drain water can run through the garbage disposal, allowing the unit to chew up any large particles before they are drained away.

Unplug or turn off the electrical circuit that powers your garbage disposal before making any repairs.

If the garbage disposal doesn’t do anything—meaning it doesn’t even hum or make a sound—the problem is likely to be that it isn’t receiving power. Look for a reset button on the underside of the disposal and press this button. That may be all that’s needed to get it running again. If not, unplug the disposal from its electrical outlet and test the outlet with another appliance, such as a hair dryer. If it doesn’t work, go to the circuit breaker panel and reset the circuit breaker that serves the disposal (often the same circuit used by the dishwasher) by turning it all of the way off and then back on.

You’ll know your disposal is jammed or clogged when the motor hums but the disposal doesn’t grind, is overly noisy, or runs and then stops before you turn it off. The problem is often a piece of bone, a fruit pit, or the like stuck between an impeller blade and the drain hole. Don’t continue to run the disposal when it’s jammed as this can burn out the motor. Be sure to unplug the disposal or turn off the electrical circuit that powers it before making any repairs.