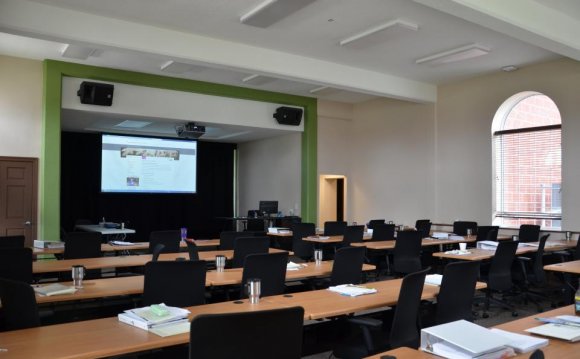 In a development that could revolutionise the way livestock are managed in rangelands around the world, three Australian cattle stations have been chosen to pioneer the remote livestock management system of the future.

Ninti One and the CRC for Remote Economic Participation today announced the three stations in outback Queensland, the Northern Territory and Western Australia that are testing out their ground-breaking Precision Pastoral Management System (PPMS) under real-world commercial grazing conditions over the coming two years.

One of these technologies is the Remote Livestock Management System (RLMS). This enables rangelands beef producers to monitor individual cattle across huge areas of land, whenever they come to water, and to carry out management actions like mustering, drafting, monitoring calving rates and cow fertility, controlling access to feed supplements and tracking animal growth rates to determine the best time to market them.

"The PPMS system is all about putting the sort of precision that has long been available in the intensive livestock industries into the hands of beef producers in the extensive pastoral industry – to help cut costs and improve the sustainability of their livestock management by better matching animal numbers to the available feed, " Sally Leigo says.

"We believe this remote management technology could eventually revolutionise the way cattle animals are grazed in the rangelands worldwide, " she said.

"The PPMS project has begun research work on all three stations and we are very excited about the quantitative and qualitative data that we are collecting, as well as being able to test the robustness, reliability and accuracy of the various technologies that make up the system under real working conditions."

Brad McDonnell, Manager at Newcastle Waters Station says: "We were particularly keen to be involved in this project at Newcastle Waters because we believe there are improvements that can be made, purely from having hard data on how our cattle are performing rather than relying on visual estimates and manually collected data as we do now.

"This is going to be especially valuable in reducing the influence of personal opinion of how the cattle or country should be looking by backing it up with science.

"We believe there is huge potential for introducing new technologies to help us manage our cattle and we will hopefully see the benefits come through on the bottom line with improvements in cattle productivity and management efficiency, " Brad says.

"Grazing takes place on a large part of the world's rangelands – and we believe this technology will prove a major game changer, both for Australia and for other countries. The people involved in this project are true pioneers, " Ms Leigo adds.