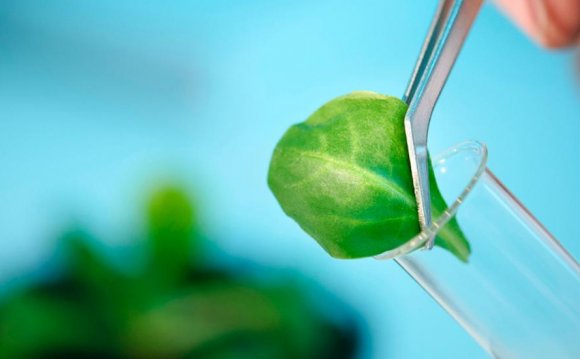 Yes. We understand the potential benefits of the technology, and support continued advances in molecular biology, the underlying science. But we are critics of the business models and regulatory systems that have characterized early deployment of these technologies. GE has proved valuable in some areas (as in the contained use of engineered bacteria in pharmaceutical development), and some GE applications could turn out to play a useful role in food production.

Thus far, however, GE applications in agriculture have only made the problems of industrial monocropping worse. Rather than supporting a more sustainable agriculture and food system with broad societal benefits, the technology has been employed in ways that reinforce problematic industrial approaches to agriculture. Policy decisions about the use of GE have too often been driven by biotech industry public relations campaigns, rather than by what science tells us about the most cost-effective ways to produce abundant food and preserve the health of our farmland.

These are a few things policy makers should do to best serve the public interest:

GENETIC ENGINEERING(Related to Agriculture And Livestock ...