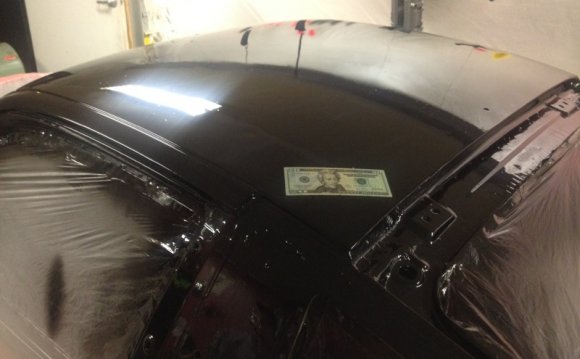 The state of California, long the leader in auto regulation, mandated an electric-car initiative. At the time, the justifying mantra was “The nation that put men on the moon and returned them safely to earth can damn well come up with a battery.” Much has changed since then.

In the 1960s, urban planners promised us fresh new cities ringed by tall apartment blocks, surrounded by green space, and con­venient to public transit. Efficient trains would whisk us to work, to shop. Auto-free zones were mapped out and parking garages closed. But human communities turned out to resemble rain forests; once you clear-cut them, nothing grows in their place. The tower blocks built with such optimism became anti-communities here in the U.S., in Britain, and in Europe.

Futurists urge us to relocate so we can walk or bicycle to work, making a car unnecessary. Then our employer elevates his stock price by firing a third of his staff. How many relocations can we afford? The automobile gives us essential flexibility.

At the moment, we have the largest menu of choice in prime movers ever. In addition to gasoline, diesel, and the gradations of electric, we have HCCI (homogenous-charge compression ignition), numerous variations of lean-burn, and SCCI (stratified-charge compression ignition) dual-fuel. We can also remember hydrogen fuel cells, and, when it turned out there was no accessible uncombined hydrogen (there’s plenty in the sun, but it’s 93 million miles away), we could read about onboard fuel reformers able to extract the hydrogen from natural gas or alcohols. Human digestion is an example of an advanced fuel-reforming system.

Yes, but isn’t there some law that says technologies always become cheaper? No, there is not. Moore’s Law observes that the number of features on a silicon chip doubles every 18 to 24 months, so far keeping the price of computing low. Moore’s Law does not apply to any other technology.

Back to the basic economic fact: In the absence of other transportation, Americans need their cars in order to live and work—that’s the world we’ve built. Rail remains essential for heavy goods, but trucking provides destination flexibility. Rapidly making cars and trucks more expensive with ever-more-complex emissions gear, with costly autonomous vehicles or batteries, or by a giant tax on fuel, will bring the economy down, not up.

engine of internal combustion without crankshaft