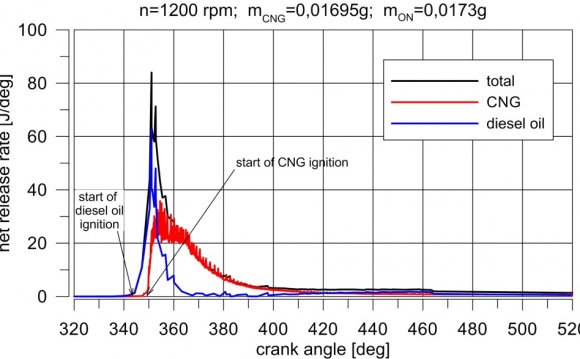 Internal Combustion is the compelling tale of corruption and manipulation that subjected the U.S. and the world to an oil addiction that could have been avoided, that was never necessary, and that could be ended not in ten years, not in five years, but today.
Edwin Black, award-winning author of IBM and the Holocaust, has mined scores of corporate and governmental archives to assemble thousands of previously uncovered and long-forgotten documents and studies into this dramatic story. Black traces a continuum of rapacious energy cartels and special interests dating back nearly 5, 000 years, from wood to coal to oil, and then to the bicycle and electric battery cartels of the 1890s, which created thousands of electric vehicles that plied American streets a century ago. But those noiseless and clean cars were scuttled by petroleum interests, despite the little-known efforts of Thomas Edison and Henry Ford to mass-produce electric cars powered by personal backyard energy stations. Black also documents how General Motors criminally conspired to undermine mass transit in dozens of cities and how Big Oil, Big Corn, and Big Coal have subverted synthetic fuels and other alternatives.
He then brings the story full-circle to the present day oil crises, global warming and beyond. Black showcases overlooked compressed-gas, electric and hydrogen cars on the market today, as well as inexpensive all-function home energy units that could eliminate much oil usage. His eye-opening call for a Manhattan Project for immediate energy independence will help energize society to finally take action.
Internal Combustion, and its interactive website will generate a much-needed national debate at a crucial time. It should be read by every citizen who consumes oil - everyone. Internal Combustion can change everything, not by reinventing the wheel, but by excavating it from where it was buried a century ago.