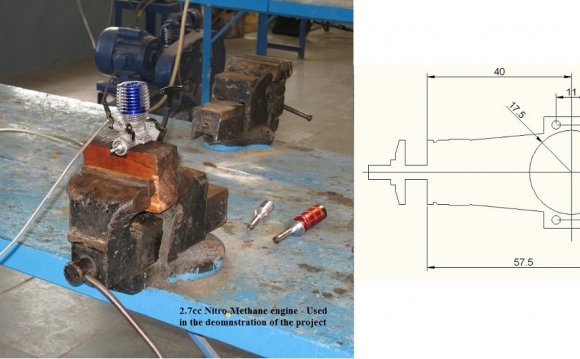 BMW envisions the development of hydrogen combustion engines that eventually use charged, direct injection to deliver high efficiency. The current Hydrogen 7 is represented by the H2-PFI column. Click to enlarge. Source: BMW

Speaking at the California Air Resources Board Zero Emissions Vehicle (ZEV) Symposium, representatives from Sandia National Laboratories and BMW laid out the rationale and technical strategies for a focus on hydrogen-fueled combustion engines (H2ICE).

Using hydrogen with a combustion engine, according to Dr. Andy Lutz from Sandia, is a pragmatic bridge to a hydrogen economy. The technology is available today and economically viable in the short term, with fewer constraints concerning hydrogen storage compared to fuel cells. Impurities, for example, are a non-issue for a combustion engine (“You burn them right up.”).

PHydrogen engines have demonstrated efficiencies (BTE) in excess of today’s gasoline engines, NOx is the only regulated tailpipe pollutant resulting from hydrogen combustion, and carbon dioxide is a non-issue, at least in terms of the driving (Tank-to-Wheels) component of the lifecycle.

Although current efforts by Ford and BMW reflect early stage development, both BMW and Sandia outlined technology approaches for subsequent generations of H2ICE systems that could deliver significant improvements in fuel economy and emissions reduction, while delivering additional power.

One can reach, in fact, 1kg/100km H2—but the price is to reduce vehicle properties and customer benefits.

In terms of its basic combustion properties, hydrogen offers certain benefits and certain challenges compared to gasoline. (See table below.)

On the downside, hydrogen has a high stoichiometric volume fraction, which affects how much charge passes through the engine in a given displacement, and in turn affects the power of the engine.

It also has a lower minimum ignition energy and hence has a tendency to pre-ignite.

The researchers at Sandia have identified five possible approaches to dealing with the challenges posed by hydrogen combustion.