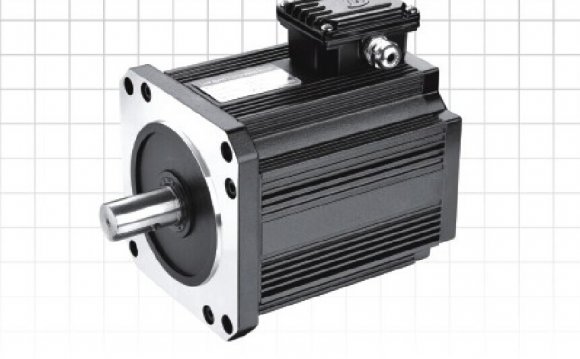 Researchers at ETH Zurich have developed an internal combustion engine that emits less than half the CO2 compared to a regular engine without compromising performance. This corresponds to fuel consumption of less than 2.4l per 100km. This natural gas-diesel hybrid engine is based on a system of sophisticated control engineering.

The global energy markets are changing. New extraction methods are tapping into oilfields and natural gas deposits that have been inaccessible until now. The US, for example, is able to cover up to 83% of its total energy needs today; the government is even planning to increase exports of natural gas in the future. And there are new developments on the horizon: natural gas may also become an important fuel for vehicles on America's roads, thanks to the work of Swiss researchers at the Institute for Dynamic Systems and Control at ETH Zurich. They have developed a natural gas-diesel hybrid powertrain that emits just half the CO2 without compromising performance.

Diesel fuel injection instead of an ignition plug

ETH researchers redesigned the conventional diesel engine of a VW Golf to run on 90% natural gas. Instead of a spark plug as is standard with natural gas engines, the engine is ignited with a small amount of diesel injected directly into the cylinder. In doing so, the researchers were able to achieve a highly efficient combustion with a maximum efficiency of 39.6%.

Natural gas-diesel engines already exist, and are used industrially where power is generated and used in one place - for example to operate large machinery. "In a vehicle, the engine speed and load change constantly, which means the engine system is far more complicated, " explains Tobias Ott, a doctoral student in Professor Lino Guzzella's research group.

Ott developed the innovative electronic combustion control together with senior scientist Christopher Onder as part of his dissertation. A sensor that measures pressure in the cylinders plays a key part: using complex control algorithms, the researchers were able to adapt the amount and timing of diesel continually, allowing an engine system with highest efficiency. The researchers also linked the innovative natural gas-diesel engine to a small electric motor to further reduce consumption. However, it could also be installed in a vehicle without electric hybridisation, which would be crucial for industrial production in larger quantities.

The researchers demonstrated the reduction in emissions with experiments on a specially designed test rig and recently published the results in the specialist journal Energies. This proof of concept also involves solving final technical problems. "At the moment, we are concentrating particularly on the temperature in the catalytic converter, " says Ott. For the converter to get up and running, it has to reach at least 300 degrees. "Our combustion engine converts heat energy into mechanical energy with such efficiency that the exhaust gas is not warm enough to create sufficient heat, particularly after start-up, " adds Ott. The researchers want to solve the problem by modified control of the engine during the warm-up.

Christopher Onder is convinced that the natural gas-diesel engine can be produced in series production in five years. "The prerequisite is that we find an industrial partner who can take charge of developing a prototype, " he explains. The researchers believe that the success of their engine depends critically on its production costs. They stress that their solution may not be cheap, but it is comparatively cost-effective. And because their concept is based on technology that already exists, it can be implemented quickly and is the perfect bridging technology for the next 10 to 20 years. The researchers are already engaged in negotiations with a car manufacturer.

The project was supported by the Competence Center Energy and Mobility (CCEM) and by the Swiss Federal Office of Energy.

The above post is reprinted from materials provided by ETH Zürich. The original item was written by Claudia Naegeli. Note: Materials may be edited for content and length.