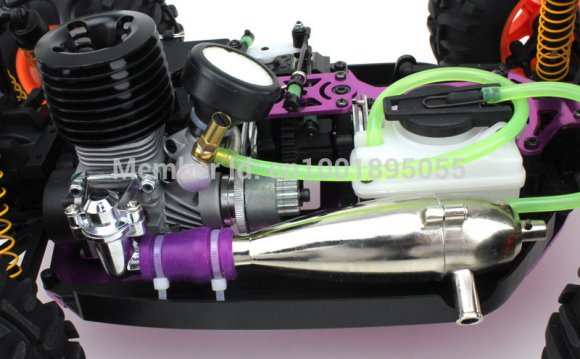 This technology, abbreviated as HCCI, is essentially a combination of the operating principles of a gas engine and a diesel. When high power is required, an HCCI engine operates like a conventional gasoline engine, with combustion initiated by a spark plug. At more modest loads, it operates more like a diesel, with combustion initiated simply by the pressure and heat of compression.

Since compression alone initiates combustion, it’s more of a big bang than even a diesel’s hard-edged power stroke. Making the engine sturdy enough to avoid blowing apart makes an HCCI at least as heavy as a diesel. The key is achieving sufficient combustion control so that the HCCI cycle can be used over as wide a speed and load range as possible to reap the efficiency benefits.

One way to extend the HCCI mode is to employ a variable compression ratio, which is what Mercedes has done on its experimental Dies-Otto engine.

But other engineers, such as GM’s Hancock, would like to avoid that complication. “To make HCCI work, we need very good control of the combustion process with a faster engine-control computer and combustion-pressure feedback.”

It all sounds complicated, but the payoff can be a 20-percent improvement in fuel economy without the particulate traps and the NOx catalysts that diesels need. That’s enough to sustain interest among the major players. Hancock guesses that HCCI might make it into production by the end of this decade, perhaps as an efficient engine for a plug-in hybrid because it only needs to run over a small rpm band to power a generator.

Turning off an engine when stopped at a light can definitely save fuel. It’s easy to program an engine-control computer to shut down an engine when the vehicle speed drops to zero and restart it when the driver removes his foot from the brake pedal. The starter and the battery might need to be beefed up to withstand more frequent use, but that’s no technical challenge.