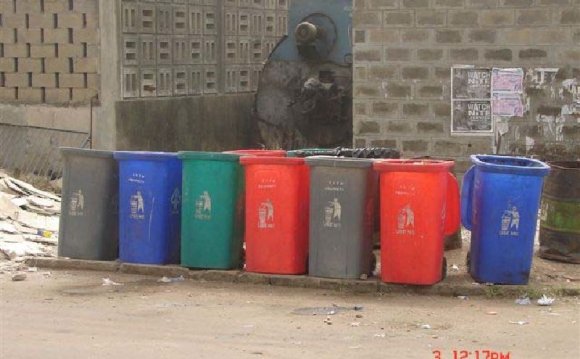 After medical wastes washed up on several East Coast beaches, concern over the potential health hazards prompted Congress to enact the Medical Waste Tracking Act (MWTA) of 1988. Specifically, this act, which amended the Solid Waste Disposal Act, did the following:

EPA promulgated the MWTA regulations on March 24, 1989. The regulations for this two year program went into effect on June 24, 1989 and expired on June 21, 1991 and were in effect in four states (New York, New Jersey, Connecticut, Rhode Island) and Puerto Rico. During this time, EPA also gathered information and performed several studies related to medical waste management. The MWTA and EPA's associated program served to focus attention on the medical waste issue and provided a model for some states and other federal agencies in developing their own medical waste programs.

The MWTA also required EPA to examine various treatment technologies available at the time for their ability to reduce the disease causing potential of medical waste. The technologies that EPA examined in 1990 included:

From the information gathered under the MWTA and EPA's concurrent investigations, EPA concluded that the disease-causing potential of medical waste is greatest at the point of generation and naturally tapers off after that point. Thus, risk to the general public of disease caused by exposure to medical waste is likely to be much lower than risk for the occupationally exposed individual.

Federal Register: Standards for the Tracking and Management of Medical Waste, 40 CFR Parts 22 and 259 (March 24, 1989)
These regulations promulgated in response to the MWTA were in effect from June 24, 1989 through June 21, 1991 in four participating states-New York, New Jersey, Connecticut, and Rhode Island-and Puerto Rico.

Bill Aims to Reduce Amount of Medical Waste Washing Up on ...

Management of Pharmaceutical Waste (2 of 2)