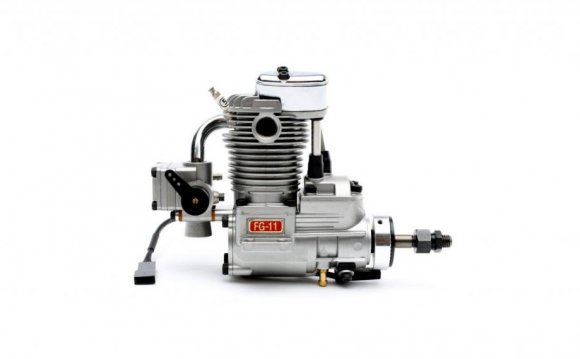 A thermodynamic cycle refers to a process where heat is exchanged in order to produce work output. For internal combustion engines the most famous cycles are Diesel and Otto. The first one is widely used with Diesel oil as the medium for combustion and the second cycle use gasoline.

The thermodynamic cycle demands certain changes to take place in order to produce output so lets name these as intake, compression, combustion and exhaust.

A four-Stroke engine will complete one of these processes at the time. Hence, needs to do it on four steps. On the other hand a two stroke engine is able to complete 2 of the above mentioned processes simultaneously hence, complete a cycle in 2 strokes.

At this point I want to make it clear that there is only one thermodynamic cycle. The only relation with the RPM is that for a four stroke engine a full cycle is completed in 720 degrees of crankshaft rotation