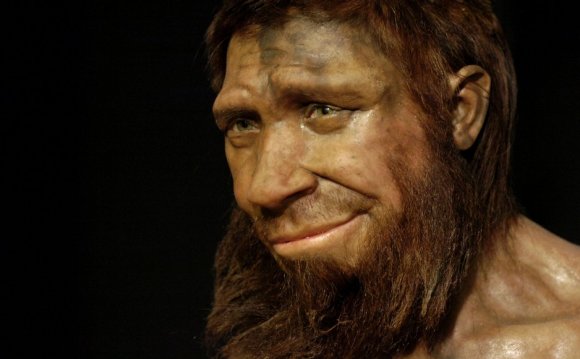 Today, O.S. Engines produces a much larger line of engines that includes the only available Wankel rotary aircraft engine, which was first introduced in 1970, in cooperation with Graupner of Germany. Since Graupner's demise in 2012, O.S. now makes this 4.9 cm3 displacement engine on their own, still under license from NSU.

The 1980s brought increasing competition, which increased across the 1990s and into the 21st century. O.S. is now a leading manufacturer of single- and multi-cylinder model aircraft engines ranging from the small .10 LA two-stroke to the FF-320 four-stroke "giant-scale" flat four-cylinder and the FR7-420 Sirius7 7-Cylinder Radial Engine "giant-scale" radial.

O.S. engines in current production include the .21 TM, the .18 TZ, the .46 AX and many others. O.S. also makes required accessories for their engines including glow plugs, exhausts/mufflers and air filters.

O.S. has also extended their expertise to model cars, offering many reliable and powerful engines for these vehicles. Typical engines include OS 18 CV-R and OS 30VG. Four-strokes include FS26-C-S (0.26ci displacement, meant to replace 0.12-0.15 two-strokes) and FS40-C-S (0.40ci displacement, meant to replace 0.21-and-up two-strokes), with an updated FS26-C-S II currently out of production.

It is very easy to decode some facts from the engine name. In the above-mentioned four-stroke models, the C means car. This is to avoid confusing them with the aircraft engines they are based on. Additionally, an X in the name denotes a recoil start.