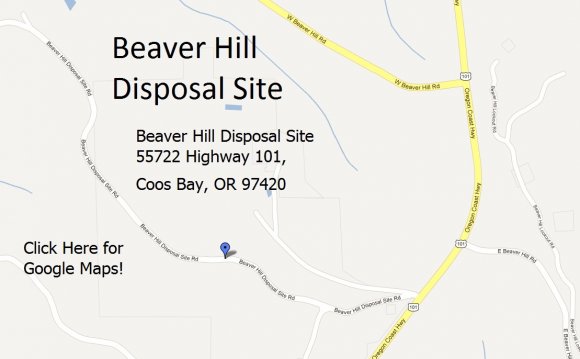 Graphs depicting the recycling rates of selected products in 2013 and the MSW recycling rates from 1960 to 2013. Click image to view larger version.In 2013, America recovered about 67 percent (5.7 million tons) of newspaper/mechanical paper and about 60 percent of yard trimmings. Organic materials continue to be the largest component of MSW. Paper and paperboard account for 27 percent and yard trimmings and food account for another 28 percent. Plastics comprise about 13 percent; metals make up 9 percent; and rubber, leather, and textiles account for 9 percent. Wood follows at around 6 percent and glass at 5 percent. Other miscellaneous wastes make up approximately 3 percent of the MSW generated in 2013.

Recycling and composting prevented 87.2 million tons of material from being disposed in 2013, up from 15 million tons in 1980. Diverting these materials from landfills prevented the release of approximately 186 million metric tons of carbon dioxide equivalent into the air in 2013—equivalent to taking over 39 million cars off the road for a year.

EPA maintains a list of state and local waste characterization studies; reports are not available for all states. You can search for your state in the table below.