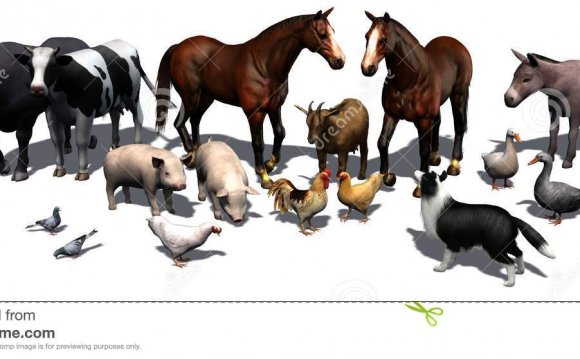 Vegan cheesemonger, chef, cookbook author, and television host Miyoko Schinner has spent the better part of the past three decades promoting delicious, decadent, and healthful plant-based foods. But did you know she’s also a chicken rescuer? The founder of Miyoko’s Kitchen recently opened her heart and home to two roosters (Satchmo and Bird) and Bessie hen, whom she adopted through Farm Sanctuary’s .

Who was the first farm animal you adopted and why?

We started adopting hens about six or seven years ago. Our first was Snookie — she’s still around, and is the smartest chicken on the planet. It was actually my husband’s idea to adopt chickens, and he took a chicken class, so we would know what to do. We had the room, and we’ve both always had this little secret desire to surround ourselves with different animals. (I’ve actually fantasized about it.) We’ve rescued chickens from hoarders, factory farms, and so-called “free-range” farms. Until now (we just moved to a farm from the ‘burbs), we were only allowed to have hens, so that determined the species we adopted. We are hoping to adopt larger animals once we get settled into our house, get the barn ready, and learn a bit more about the needs of the different species of individuals we might adopt.

What differences and similarities do you see between companion animals and farm animals?

I didn’t know before we started adopting chickens how complex their vocabulary was. Since then, I’ve learned the meaning of their different sounds and how they communicate to each other to warn about predators, to announce the laying of an egg, to tell others when they’ve found a tasty treat. We underestimate the ability of farm animals to have language just because it’s different from ours or our companion animals. While many of the chickens we’ve had don’t seem inclined to cuddle up, we have had some individuals (Gloria, Amazing Grace, and others) who follow us around, jump into our laps, want to be stroked. They are as different in personality as any humans or companion animals. We just lump them all together as chickens because most of us don’t have the opportunity to get to know them.

What do you see as the long-term implications people should consider when adopting farm animals?

Beyond adopting farm animals in need and making delicious plant-based foods, Schinner also helps animals by giving back to animal protection charities! Miyoko’s Kitchen donates 1% of to a different nonprofit each month (through November, it’s Farm Sanctuary!). In December, the company will double that donation to the nonprofit that receives the most votes in its online poll!