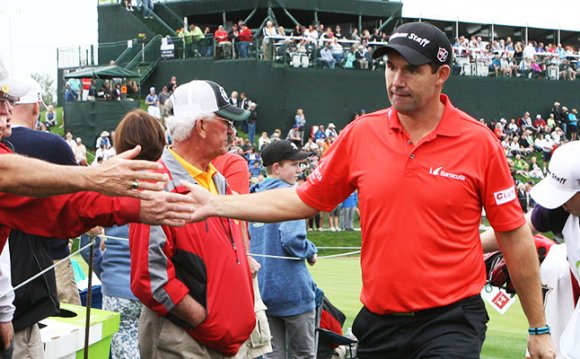 Dubbed “The Greatest Show on Grass, ” The Waste Management Phoenix Open at TPC Scottsdale has no problem living up to its name. In addition to playing host to the biggest names in the game, the tournament is the PGA TOUR’s best-attended event – drawing nearly 500, 000 enthusiastic spectators each year.

As one of the first events on the PGA TOUR calendar, The Waste Management Phoenix Open kicks off the year with a bang. Unlike any other tournament in the world, spectators become central to the event – helping to transform the famous 16th hole into “The Coliseum” – the loudest hole in golf.

Formerly known as The Phoenix Open and The FBR Open, the event has been hosted by the TPC Scottsdale Stadium Course since 1987. The tournament benefits The Phoenix Thunderbirds – one of the region’s most prominent charities – and helps to generate millions of dollars in donations to the area’s most deserving organizations annually.

How to Talk to Police | Waste Management Phoenix Open 2015