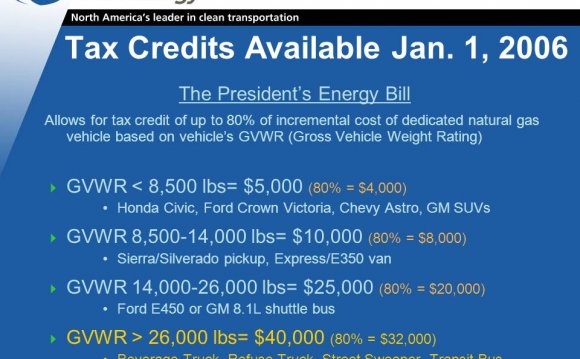 Ken is a graduate of the University of Massachusetts at Amherst, with a degree in accounting, and holds an MBA from the University of San Diego. When not busy with his duties of directing the Carlsbad and Oceanside operations, Ken enjoys swimming, running, and being involved in community service projects. He is a Past President of the Carlsbad Hi-Noon Rotary, from whom he has earned many accolades including the Rotary Rookie of the Year in 2003, as well as Rotarian of the Year in 2004. He has served on the Board of Directors for multiple organizations including the Carlsbad Chamber of Commerce. Ken and his wife Suzy have three children that graduated from Carlsbad High School and are currently at University’s on both the East and West Coast.

In 1996, Lori became recycling manager for Waste Management of North County and Coast Waste Management. In this role, she supervised the operations of the recycling centers in Oceanside, Carlsbad and Del Mar, and provided recycling outreach and educational services to the local cities served by the company. She transitioned from her position as recycling manager to community and municipal relations representative for the company's operations in Oceanside, Carlsbad, Del Mar, and Solana Beach in 2006.