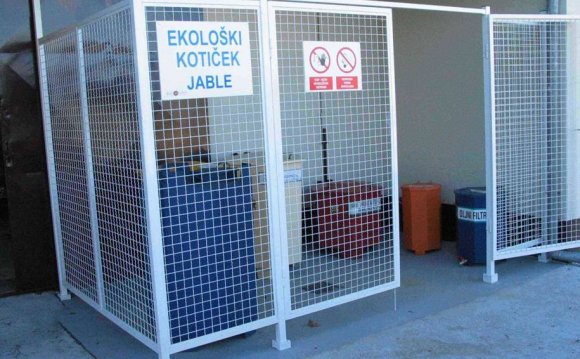 Dan Albone, a Biggleswade cycle manufacturer conceived a light weight petrol powered general purpose agricultural vehicle. By November 1901 he had completed his tractor design, and filed for a patent on 15 February 1902 founding the Ivel Agricultural Motors in the same year.

At about the same time, Charles Hart and Charles Parr establish the first U.S. factory devoted to manufacturing a traction engine powered by an internal combustion engine. Smaller and lighter than its steam-driven predecessors, it runs all day on one tank of fuel. Hart and Parr are credited with coining the term "tractor" for the traction engine.

Benjamin Holt, a California manufacturer of agricultural equipment, develops the first successful crawler tractor, equipped with a pair of tracks rather than wheels. Dubbed the "caterpillar" tread, the tracks help keep heavy tractors from sinking in soft soil and are the inspiration for the first military tanks. The 1904 version is powered by steam; a gasoline engine is incorporated in 1906.

The Caterpillar Tractor Company is formed in 1925, in a merger of the Holt Manufacturing Company and its rival, the C. L. Best Gas Traction Company.

Activated sludge process
In Birmingham, England, chemists experiment with the bio-solids in sewage sludge by bubbling air through wastewater and then letting the mixture settle; once solids had settled out, the water was purified. Three years later, in 1916, this activated sludge process is put into operation in Worcester, England, and in 1923 construction begins on the world’s first large-scale activated sludge plant, at Jones Island, on the shore of Lake Michigan.

A spinoff of the Ford Motor Company, Henry Ford & Son Corporation, begins production of the Fordson tractor. Designed to work 10- to 12-acre fields, it soon accounts for 50 percent of the worldwide market for tractors.

Picture from the Minnestota History Center Museum courtesy of

1919 Nebraska State tractor test law established (a law established to protect others from irresponsible tractor companies failing to keep the best interests of the farmer in mind) which resulted in the formation of the Nebraska Tracor testing facility.

First major aerial dusting of crops by U.S. Army pilots and Ohio entomologists spraying arsenate of lead over 6 acres of catalpa trees in Troy to control the sphinx caterpillar. Stricter regulations on pesticides and herbicides go into effect in the 1960s.

International Harvester introduces a power takeoff, a device that allows power from a tractor engine to be transmitted to attached harvesting equipment

Caterpillar manufactures a crawler tractor with a diesel engine offering more power, reliability, and fuel efficiency than those using...

Maintenance of Roads 1920 US Department of Agriculture ...